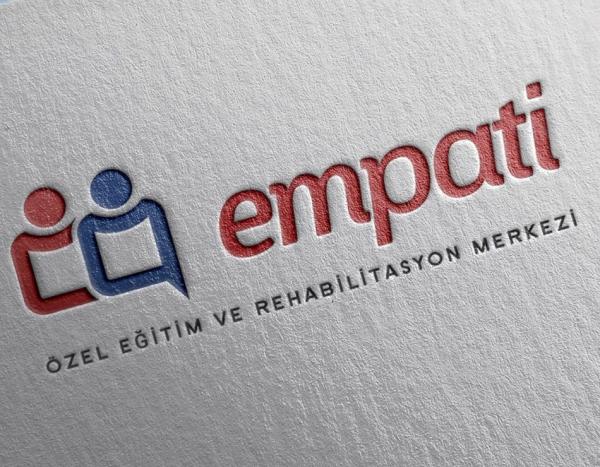 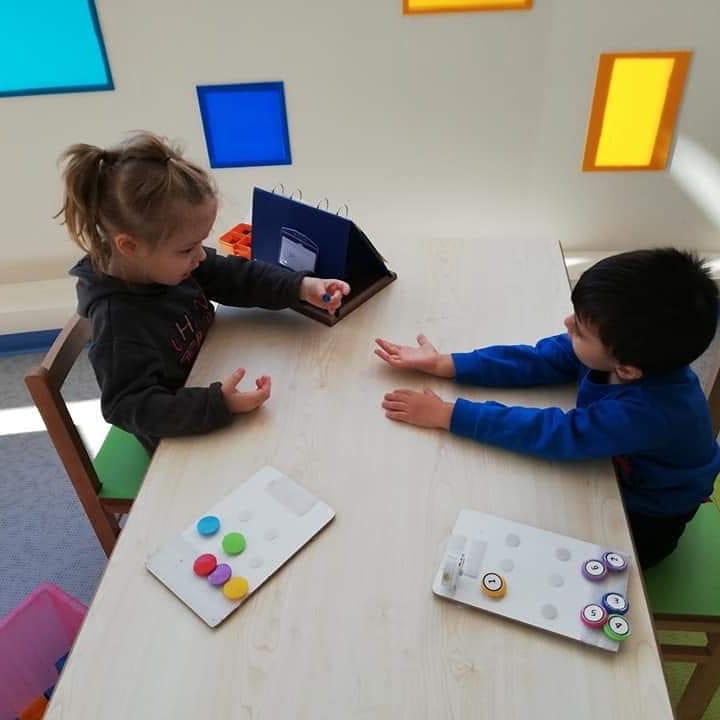 On a visit that was more than wonderful, we saw one of the most sophisticated and specialized centers in this region. It is one of four centers distributed in different Turkish cities, Antalya, Istanbul, Izmir as well as Ankara.
A specialized and carefully designed program based on global studies is applied on the Autism patients. This program is called ABA Applied Behavior Analysis
The center is equipped with all the advanced means according to universal standards to raise the Autism patients awareness to the highest levels of communication and development on the interactive and capability level. The building is carefully prepared and divided into rooms that have an integrated educational system for each child. A professional trainer follows each patient’s daily development through a series of questionnaires and daily follow-ups, to monitor the development of performance. It is also containing playgrounds and sports area to meet the children’s needs. A special plan is put to communicate with parents, so parents can follow up their children during the first month via private cameras and then allowed to interact directly with their children in classrooms during the second month, in addition to that the administrators follow the progress of each child at home.
We have been informed about the development of many children from being aggressive before treatment sessions to be after a short while more educated and proficient in communication. Not only that, even having proficiency to learn foreign languages.
The new building of the center is located in the region of Kepez :